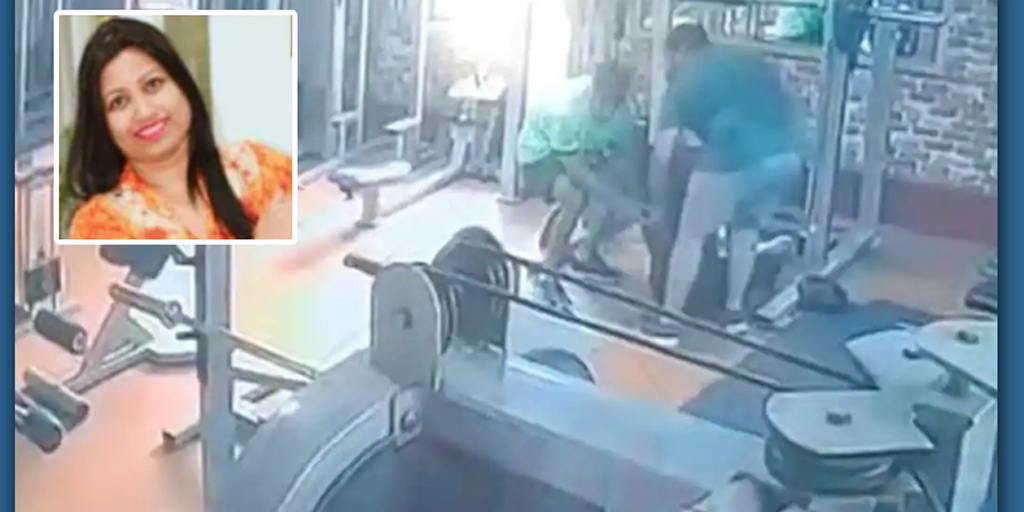 About a week ago, a woman from Bangalore collapsed while working out in the gym in the morning. He was immediately accompanied by gym staff and other people but died on the way to the hospital. The case has received a lot of attention because most people rejoined the gym as soon as it opened two years later. Physical fitness is important but in this case the gym has added a new dimension to the workout and it is important to spread awareness about the potential risks of a hard workout.

Initially, it was thought that a heart attack was the cause of a woman’s death during a workout. No one guessed that there could be any other reason associated with lifting heavy weights. The autopsy report of the dead woman finally revealed the real cause which is cerebral hemorrhage. The 35-year-old woman was exercising in the gym around 8am when she suddenly collapsed. People in the area came to his rescue and called an ambulance, but doctors declared him ‘dead’. DCP Dr Bhimashankar Guleda spoke of the unfortunate incident and advised people to be very careful while working out in the gym and especially when lifting heavy weights. 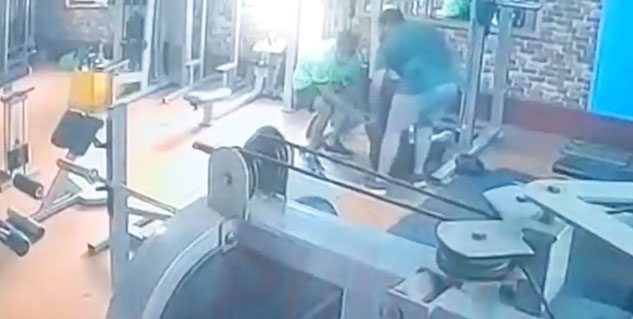 Can heavy weight lifting cause cerebral hemorrhage? We have asked this question Dr. Bhupesh Kumar, Neuro Pain and Care Clinic, Neurologist, Gurgaon And here is what he said:

“Heavy weight lifting cannot cause direct cerebral hemorrhage unless you have a brain aneurysm. This is a condition in which there is some space in your brain and the intracranial pressure increases over time which increases the chances of bleeding. You don’t know about aneurysms because it’s a silent killer that causes some blood vessels to swell and eventually rupture due to brain stimulation. “

Also read: What is postpartum hemorrhage? Learn all about this deadly condition

Cerebral hemorrhage is bleeding from the brain. In this condition, the blood vessels in the brain rupture due to excess pressure. When you put your mind and body under intense stress, it can cause long-term bleeding. Also, when you work out, your body temperature is likely to rise. Heat exhaustion is a condition that can occur when you work too hard and your body temperature can reach 101 ° F (38.3 ° C) to 104 ° F (40 ° C).

Also read: Food and nutrition to restore muscle after a heavy workout

Use caution when lifting heavy weights

Although heavy weight lifting may not cause cerebral hemorrhage, it can cause a variety of injuries. It can be prevented only if you take some precautions. Here are some:

These are some preventative measures that, if followed properly, reduce the risk of injury during heavy weight lifting. If you are suffering from any kind of nervous condition or brain condition, avoid strenuous workout as it increases the risk of cerebral hemorrhage.